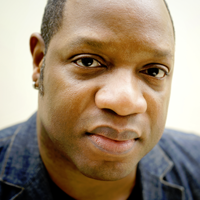 Louis Chude-Sokei is the Editor-in-Chief for TBS. He is Professor of English and the George and Joyce Wein Chair at Boston University where he is also Director of African American Studies. His work includes, The Last Darky: Bert Williams, Black on Black Minstrelsy and the African Diaspora (Duke 2006), a John Hope Franklin Center Book and finalist for the 2007 Hurston/Wright Legacy Award as well as the 2007 George Freedley Memorial Award; The Sound of Culture: Diaspora and Black Techno-Poetics (Wesleyan University Press 2015); Dr. Satan’s Echo Chamber and Other Essays (Wesleyan); and Floating in a Most Peculiar Way, a memoir (Houghton Mifflin Harcourt 2021). 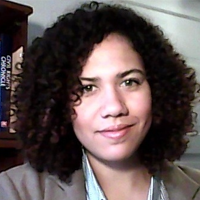 Ashley M. Howard is a Book Reviews Editor for TBS. She is an Assistant Professor at University of Iowa. She received her Ph.D. in history from the University of Illinois in 2012. Her research interests include African Americans in the Midwest; the intersection between race, class and gender; and the global history of racial violence. As an educator, Dr. Howard’s primary goal is to teach students to be effective writers, critical thinkers, and active world citizens. She is also dedicated to sharing her scholarly knowledge outside of the traditional campus community. Specifically, Dr. Howard has greatly valued teaching opportunities where she can provide university-level education to those with limited access, including underserved schools and correctional facilities. 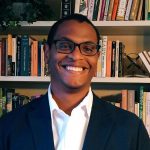 Paul J. Edwards is a Book Reviews Editor for TBS. He is an Assistant Professor of English and Dramatic Literature at New York University. His research and teaching span across the fields of African American, gender and sexuality, and performance studies. His current book project, The Black Wave: The New Negro Renaissance in Interwar Germany, reveals the effects of the New Negro/Harlem Renaissance in Germany from 1925 to 1938. His work has appeared in German Studies Review, Modernism/modernity, Modern Drama, and TDR/The Drama Review.

Shannon Hanks-Mackey is the Managing Editor for TBS. 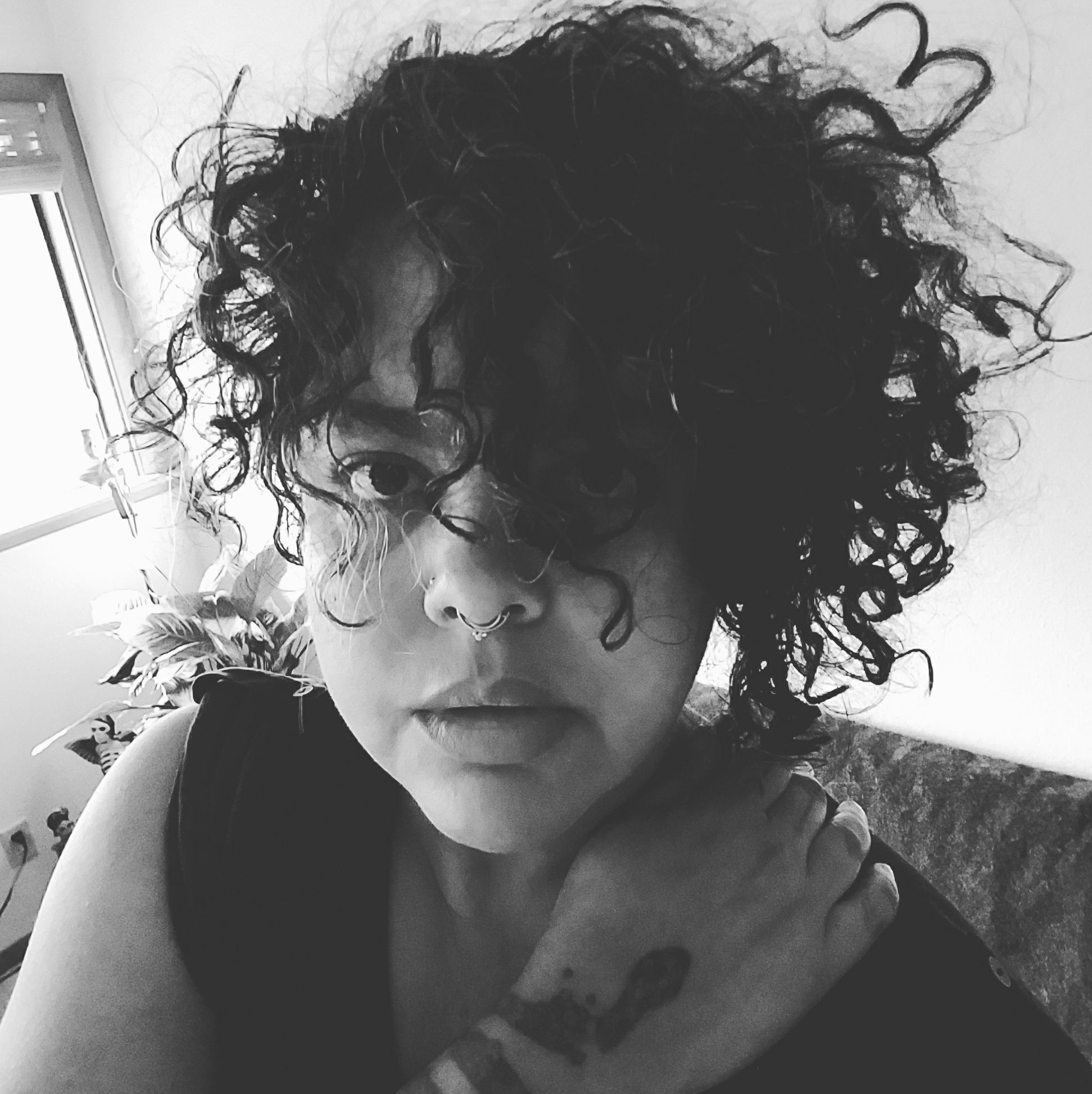 They are an editor and poet. Shannon studied Comparative Literature and Cinema Studies, with a focus on Black Southern literature and film, at the University of Washington in Seattle.