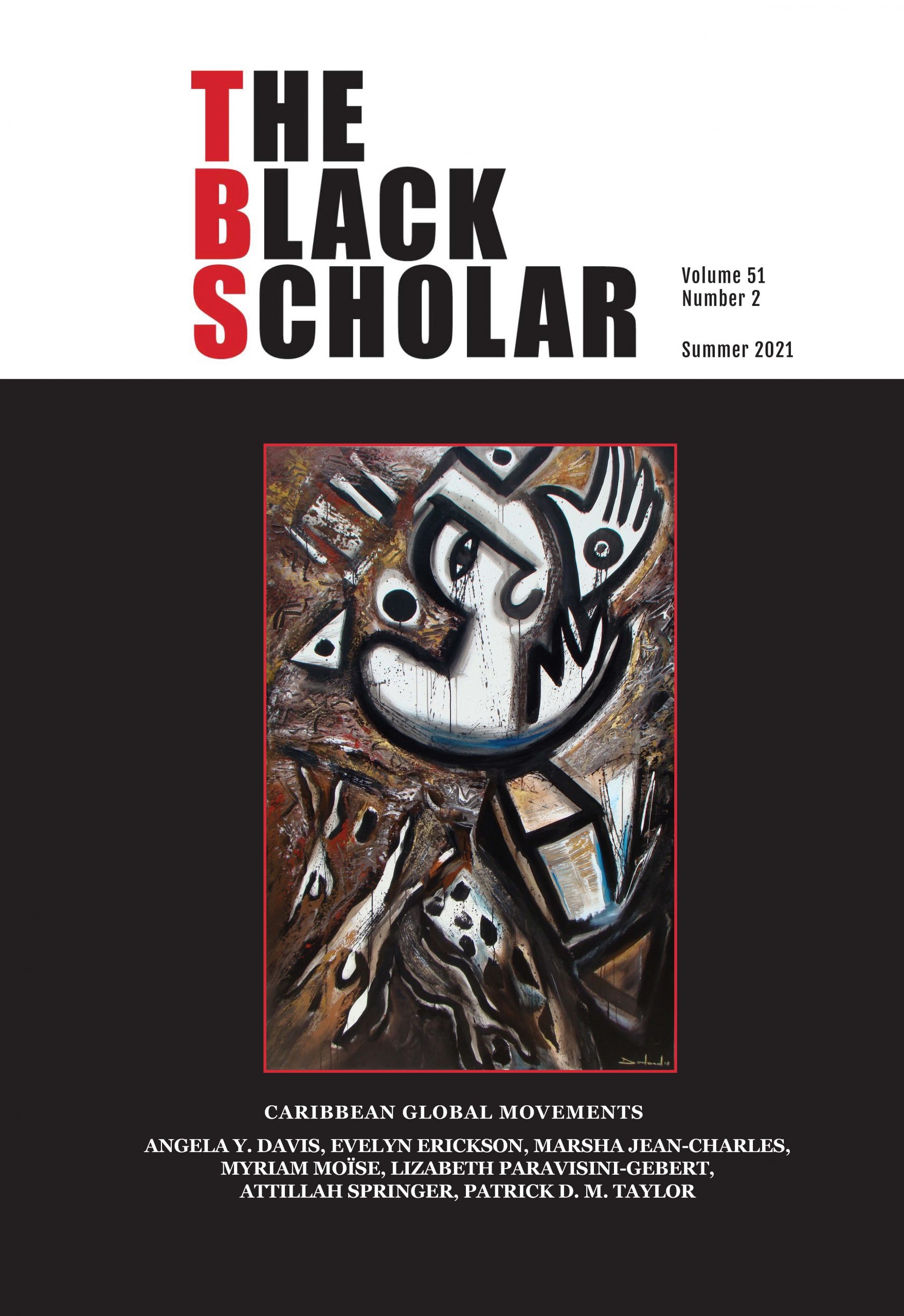 The Caribbean has always been a site of global and local interactions and transactions. These movements have played an important role in the dissemination of ideas and sharing of cultural practices from the indigenous people’s pre-Columbian experience to the contemporary Caribbean migrations and internationalization of Caribbean culture.  Caribbean Global Movements, as a subject of intellectual inquiry, remains a timely engagement and maintains relevance as a critical component of Black Studies in general.

Caribbean theoretical and political movements have ignited the Africana world and continue to be generative research areas and inspirations for social movements—from the Haitian Revolution to Pan Africanism and Negritude, to the Cuban and Grenadian Revolutions and anti-colonial struggles and independence movements. Caribbean left theorists, such as C.L.R. James, Claudia Jones, Walter Rodney, Franz Fanon, Fernando Ortiz, Nancy Morejon, and Sylvia Wynter are but a few of the Caribbean thinkers who have sustained what we know as Black Studies. Further, the mobility of Caribbean popular cultural forms, from Reggae and Rastafari to Hip Hop and Carnival cultures, continue to transform understandings of the Africana Diaspora.

This issue includes essays and reflections which poignantly offer understanding and critical engagement with the movements of people and ideas, the circuits and mobilities of Caribbean culture, literature and art, and the need for economic sustainability in times of climate crisis and other disasters. Led by “Reflections on Haiti” by Angela Y. Davis, we set the stage for an Africana world still reckoning with the Haitian Revolution and the place of Haiti in our consciousness and knowledge production. Davis signals to us the need for a re-centering of Haiti. This is also visually rendered through the cover art, which represents a site installation of the world-renowned Haitian artist Philippe Dodard titled The Rising Soul.

Critical articles and essays included in the special issue by Patrick D. M. Taylor, Myriam Moïse, and Attillah Springer reveal in different ways what it means to locate and theorise “Caribbean Global Movements” through the centering of Haiti and revolutionary movements. Taylor re-reads resistance and the spiritual practice of Obeah in Barbados, migrating outwards from the Haitian Revolution. Moïse challenges the masculine narrative of Negritude by asserting a feminine genealogy that affirms a revisioning of political movements. Springer connects Caribbean peoples, ideas, and culture through resistance and a demand for revolution as praxis. Other contributions reveal that the Caribbean region has much to teach the world. Ever so relevant during the COVID-19 global pandemic, Evelyn Erickson offers a personal and professional assessment of the Cuban healthcare system as one that is sustainable and offers a model for the Caribbean and the world. Marsha Jean-Charles posits an important critique of how Caribbean migrants become criminalised in the United States. Lizabeth Paravisini-Gebert powerfully examines the realities of the climate crisis and injustice across the Caribbean and centers the experiences and lessons from our everyday realities. Attillah Springer closes the issue with a creative usage of the culture of marronage to create a visible ideological and cultural stance of refusal and resistance. Caribbean Global Movements emerges as a defiant and complex component of the Africana world and Black Studies.

As some of the most vulnerable regions to climate crisis, island nations and their people have much to share/teach about the impossible double binds of tourism-dependency capitalism and unsustainable development. These exacerbate environmental degradation, food and economic insecurity and exploitation, which then further drives migration and migratory circuits across the region. This special issue engages these pressing concerns and challenges us to think differently about the Caribbean region and its knowledge production.

For a limited time, access the intro and “Antillean Women and Black Internationalism: The Feminine Genealogy of Negritude,” by Myriam Moïse for free.

Personal subscriptions are $44 USD and include 4 issues. Until the end of 2021, you can subscribe to our 51st volume here. Volume 51 includes the above issue, plus Black Privacy and more.