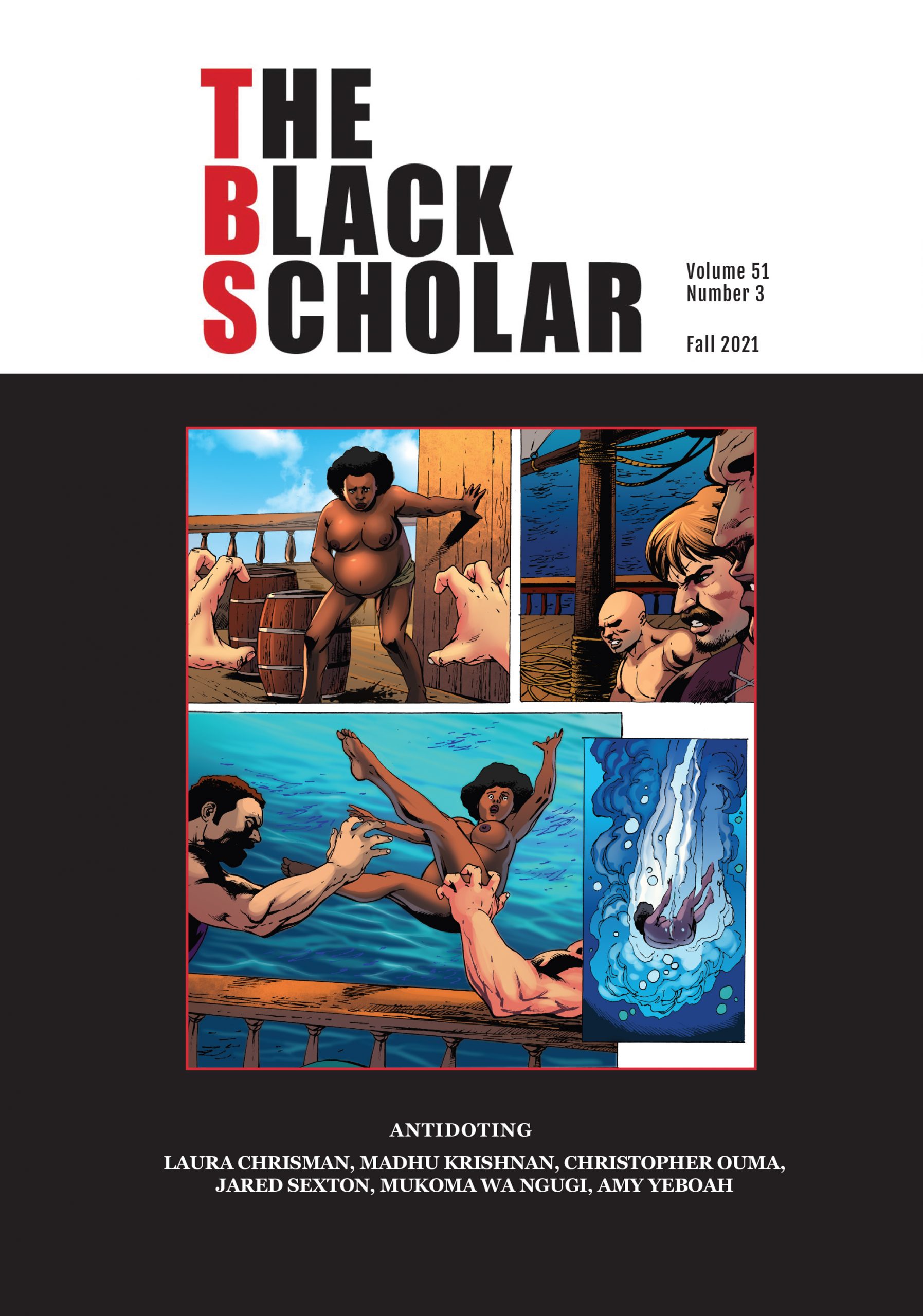 From the introduction, “Vaccines, Antidotes, Cures”

“By now you must have grown tired of the easy poetics articulating racism and Covid-19 as “twin diseases” or dual pandemics; or perhaps as “mutual infections” or symbiotic viruses. Such talk has been rampant over the last year, suggesting a desire to link concurrent phenomena in the language of mutuality, of ongoing social illness or catalytic metastasis. It is also the case that in times when mundane reality faces the pressure of social contradiction as well as the hot breath of literal violence, metaphor becomes a way of containing the incommensurable and of expressing the inexpressible and the incomplete.

Understandably this particular set of metaphors works in more direct ways. For example, they operate to delink these phenomena of racism and the pandemic from a state-sponsored narrative of pure happenstance or randomness, which renders them as opportunistic infections instead of chronic illnesses. Historians, however, are likely to flinch at this casual blending of phenomena given their awareness of a history in which race and cultural differences are ever framed in terms of infections, disease and contagion.” [more]

Personal subscriptions are $44 USD and include 4 issues. Until the end of 2021, you can subscribe to our 51st volume here. Volume 51 includes the above issue, plus Black Privacy, Caribbean Global Movements, and our upcoming final issue of the year.

In our 2022 volume, keep an eye out for Post-Soul Afro-Latinidades, Black Archival Practice (two issues), and Black Religions in the Digital Age. 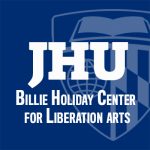