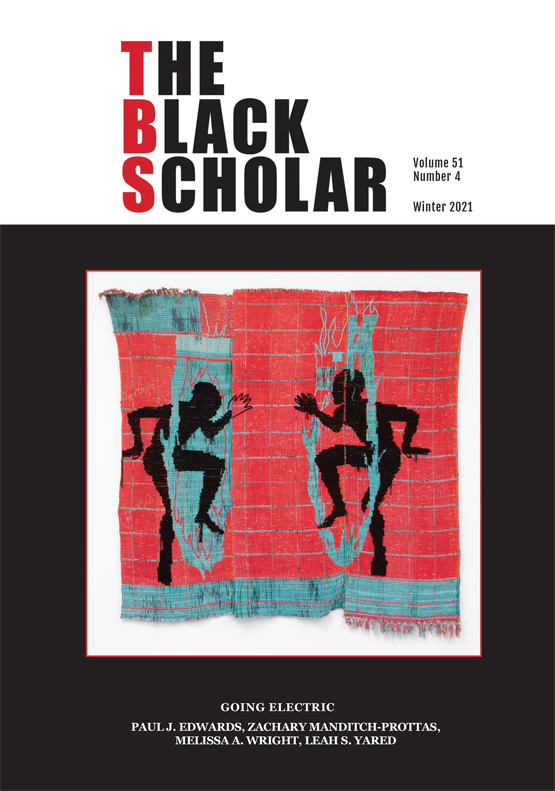 From the introduction, “Going Electric” by Paul J. Edwards:

“Dylan is not alone in producing speculative knowledge of Black trauma within circuits of white American poetics. Ezra Pound provided the only first-person account of the death of Louis Till, Emmett Till’s father. Executed by the US Army at a detention center near Pisa, Louis’ only chronicler was his fellow prisoner, Pound, who recorded only fleeting mentions of the man in The Pisan Cantos, noting Till’s nickname by his fellow prisoners and a slightly longer passage that functions as a eulogistic note. Again, this moment is marked by its apparent ambiguity. It only becomes legible to scholars after Roy Bryant and J.W. Milam murdered Emmett Till a decade later. Maddeningly, Louis’ death was kept from his family until it was used to smear him and his dead son, suggesting that the Tills shared a genetic predisposition—like all Black men—to assault white women. Such a sardonic line retrospectively seems oddly Dylanesque with its inclusion of Louis’ death with a sense of a feast being prepared. In either case, in Pound and Dylan, the Black body can only be speculated on, never quite in focus but instead more citational than critically engaged with. Although Pound and Dylan do not feature in this issue, each of our contributors counter the obscurations of Dylan and Pound’s white poetics.”

For a limited time, read the introduction and “Violent Illumination” for free.

Personal subscriptions are $44 USD and include 4 issues. Until the end of 2021, you can subscribe to our 51st volume here.

In our 2022 volume, keep an eye out for Post-Soul Afro-Latinidades, Black Archival Practice (two issues), and Black Religions in the Digital Age. Our 2023 volume will include issues on Afrofuturism, and more…

Director of the Supreme Court Litigation Clinic, School of Law

The University of Virginia School of Law seeks highly qualified applicants for the position of...
more

Chair of the Department of Physiology & Biophysics

The University of California, Irvine (UCI) announces a national search for the Chair of the...
more

Assistant Professor of Law and Race, Place, and Equity Fellow

The University of Virginia School of Law seeks a NTT Research Assistant Professor of Law to serve...
more